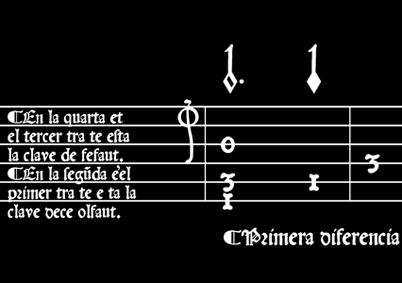 So as cool and as new to some ears as this may seem, it’s truely basic in nature and has stood the test of time surviving in many forms of music particularly European folk, modern pop and rock, and of course in jazz.

So what are the modes and where did they come from?  Originally, they came from the Medieval church. Although be it said that many scales and modes are used in settings other than Christianity or the church, the established academics relate its origin to the main ruling entity of Europe when music, particularly harmony, was developing into what we now refer to as functional harmony.

As classical music developed in Europe, the modes evolved into what we currently call major and minor scales and the use of the harmonic Dominant to Tonic relationship took over the earlier modality. While the great masters were doing their great work, folk traditions maintained these earlier modes and preserved them for use today.  So in today’s popular music, we find both elements of modality and functional harmony with leading tones creating tritones that often want to resolve to a more consonant home of the tonic.

If you’re lost in all this, don’t worry. If you’re curious to learn more, there’s a little more here and a lot more in books on music theory.  What is presented here is an introduction to those harmonies that sound so cool in jazz and in pop music.

The seven diatonic (or “church”) modes can be most easily laid out on the white keys of the piano. What we now know as major is also referred to in modal terms as the Ionian Mode. And what we regard as minor, i.e. the “natural” minor, in modal terms would be referred to as the Aeolian Mode. (also read “The G-L Factor Found in the Diatonic Modes”.)

Here they are again organized as major or minor.

Much of the time, the music we hear in jazz or pop that sounds major is really the mixolydian mode and similarly what sounds minor is often actually the dorian mode.  Some good listening examples of music in  myxolydian would be “She’s a Brick House”, “Sultans of Swing”, “She’s a Woman”. Examples of dorian would be the carol “What Child is This” or “Greensleeves”, “Scarborough Fair”, “Kind of Blue”.